Gottman Trust Revival Method: The 3 Phases to Bring Back Trust in Relationships

The Gottman Trust Revival Method helps many distraught partners answer the following question: Is it possible to rebuild trust if one of the partners in a relationship has been unfaithful? To answer it, a simple yes or no won't do. Ultimately, for the time being, the answer seems to be that it depends.

Shortly after a confession of infidelity, it won't be possible to answer this question as the overwhelming emotions at the time will be rage, jealousy, hurt, and a feeling of intense betrayal. These emotions bring with them a multitude of other questions: 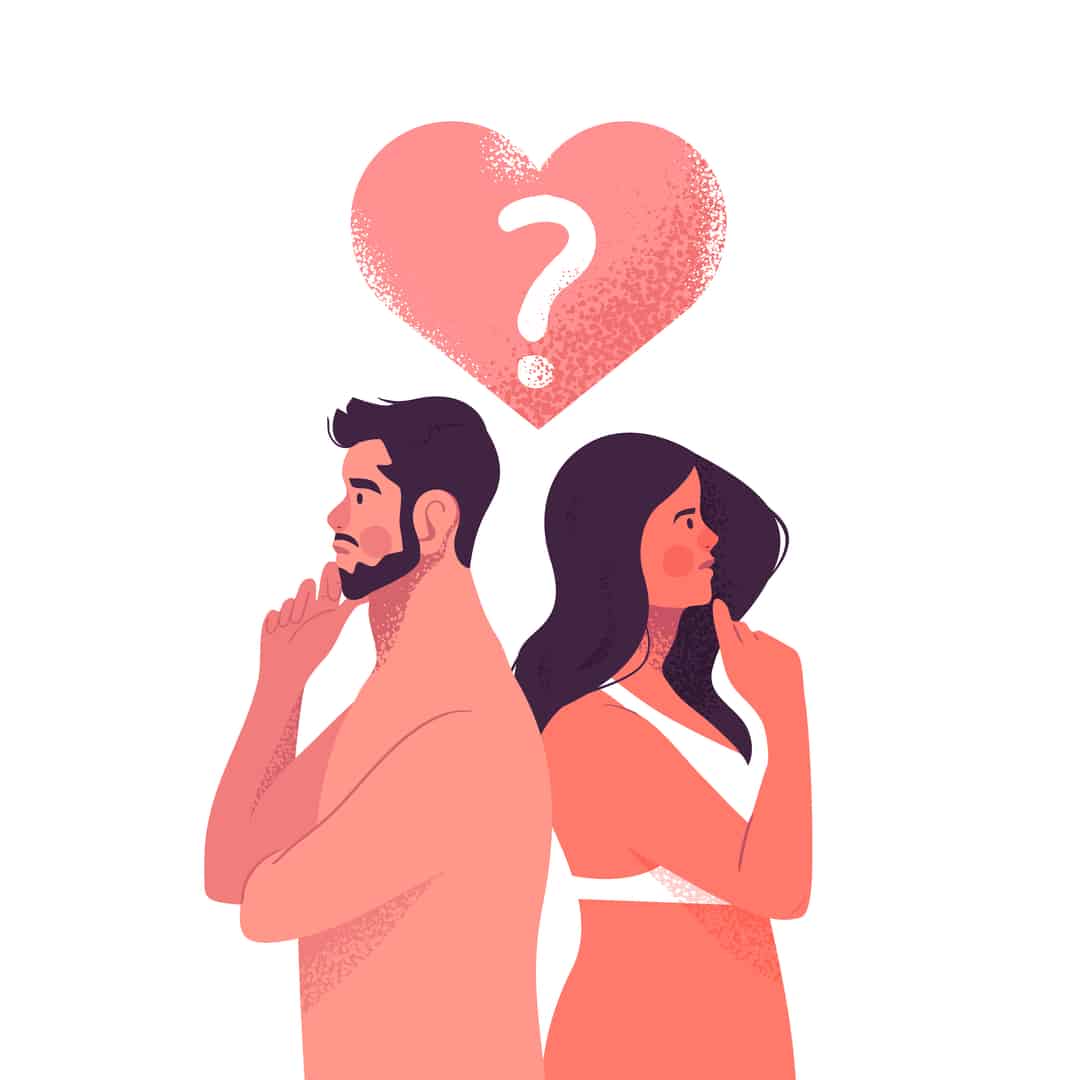 Over time, partners will answer these questions. Still, it will be a slow and often agonizing process that presents several challenges for both partners. Only after the partners in the relationship have worked through this process can the answer to the initial question be evident.

The Story the Stats Tell

Before looking at the process of the Gottman Trust Revival Method that the partners in a relationship should follow to regain trust after infidelity, it's essential to look at some statistics on infidelity.

In a study of 64,000 people, researchers found that over 50% of heterosexual men would instead prefer their partner to fall in love with another man than have a sexual affair. In contrast, only 35% of women felt the same way. In simple terms, women will be more hurt by emotional infidelity, while sexual infidelity will hurt men more.

Although research shows that emotional affairs are far more common than sexual, the data on the prevalence of affairs and infidelity is a little harder to measure. Researchers have found that 59% of Italian men and 35% of Italian women admitted to cheating at least once. Likewise, almost 50% of British men and 20% of British women state that they have been unfaithful before. So, to a certain extent, researchers know that the rates of infidelity vary based on the partners' nationality and culture.

Considering these statistics, especially the last one, what should couples do to avoid becoming part of them?

Time for Some Questions

Before moving any further in the process of attempting to regain trust, the obvious first step is for the innocent party to decide whether they want to end the relationship or stay in the relationship.

To do this, the innocent partner should ask themselves the following questions:

Suppose the answer to any of these questions is no. In that case, the unfortunate truth is that partners in a relationship will have difficulty regaining trust and building a successful relationship after infidelity.

However, if the innocent partner decides to stay after answering these questions, they must be optimistic. Keep in mind that couples do not save all relationships after cases of infidelity but being honest about the next steps after deciding to stay is crucial to the healing process.

So, where to next? For partners who decide to stay in a relationship after infidelity to see whether it can recover, three phases could help them recommit to a healthy, trusting, and loving relationship.

This three-phase process is known as the Gottman Trust Revival Method. Dr. John Gottman developed this process from his extensive experience as a counselor helping couples recover from infidelity. It's been tested extensively and produces a fairly high success rate that allows couples to heal after an affair, no matter how long it takes. 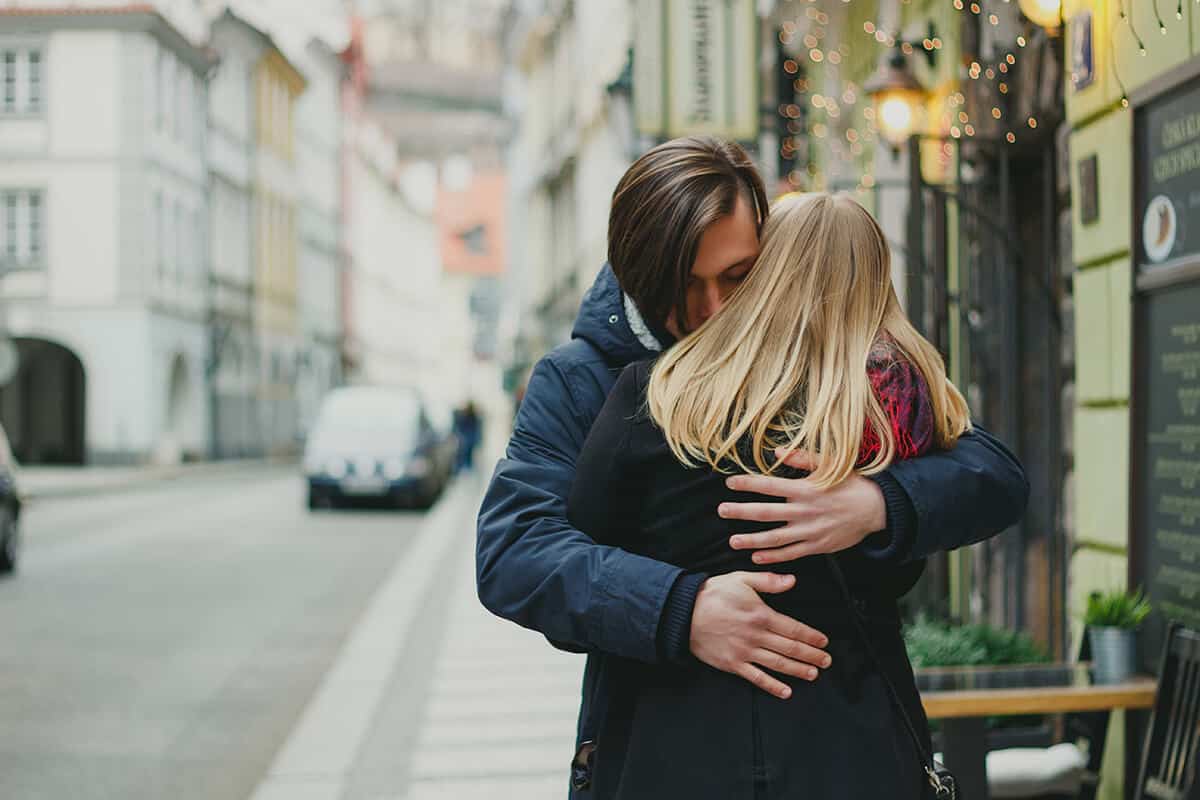 The first thing that should happen is that the guilty partner should express remorse. In other words, they need to take 100% of the blame for what happened. This is simply because rebuilding the relationship after infidelity will not be possible if the guilty partner does not take this step. In simple terms, atonement can't happen when the guilty partner places any blame on the innocent partner.

As part of taking all the blame, the unfaithful partner must confess to everything. There can't be any secrets anymore. So, while a full disclosure of what happened may be painful for both partners, it allows transparency, verification, and vulnerability. The key takeaway here is that it's vital for the guilty partner to understand the innocent party's feelings and accepts responsibility for what they've done without being defensive.

In this way, the couple can gain insight into what went wrong in the relationship without any accusations being made against any of them. This is the best way to confront the issues between them. By facing these issues honestly, they'll regain trust and intimacy, even though the innocent party will feel angry, hurt, and betrayed.

The final step in this phase is that the guilty partner must immediately end the affair and end all contact with the third party. Once this is done, there won't be any second chances. Although this may seem harsh, it's an incentive for the guilty partner not to stray in the future.

Attunement, the second phase, is only possible when a couple forgives and is ready to rebuild the relationship without blaming the wounded partner. Here, the couple must make a commitment to learning how to manage conflict to prevent being overwhelmed.

The final phase of the model is risking physical intimacy to reconnect, both physically and emotionally. When the couple is committed and steadfast in staying together, the ability to attune to one another must reach the bedroom. The simple fact is that, without sexual intimacy that is pleasurable to both partners, the relationship can't begin afresh.

The key to this sexual intimacy that is both pleasurable and meaningful is intimate conversation. Thus, an essential subject to talk about after a physical affair is sex.

Although the betrayed partner may naturally feel anger, resentment, and fear when talking about physical intimacy, it's vital. Couples should therefore discuss very personal and intimate topics in order to discover each other's feelings, attitudes, and preferences in bed.

In other words, this sexual intimacy is based on an emotional connection and communication. Simply put, how are partners in a relationship going to have an intimate and pleasurable physical relationship when they do not talk about their desires?

When couples ultimately achieve this, it serves as a barrier against future indiscretions.

Recovering from and surviving an affair in a relationship is complex. Affair recovery includes rebuilding trust, expressing hurt feelings, and establishing an emotional connection between the parties, which is challenging.

This is not to say it can't be done. It certainly can. The key is that it will take time for deep and distressing wounds to heal. If these wounds heal, the couple may end up with a stronger and more loving relationship than the one they started with. Almost always, this process will require couples therapy with an experienced couple’s therapist.

For more information about marriage counseling, the Gottman Method couples therapy, and how it can bring back trust in your relationship, schedule a consultation today! 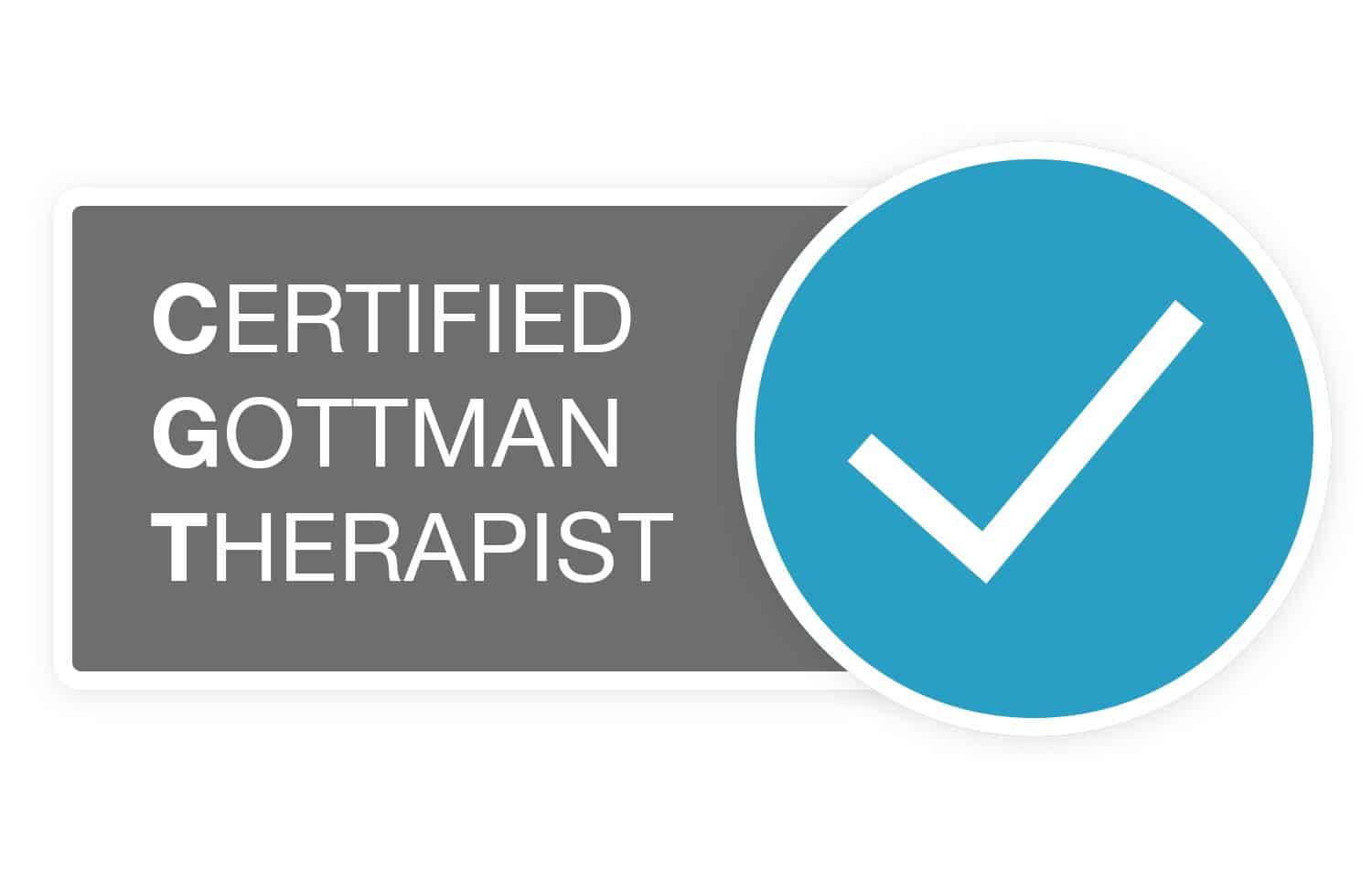 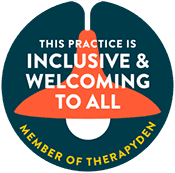